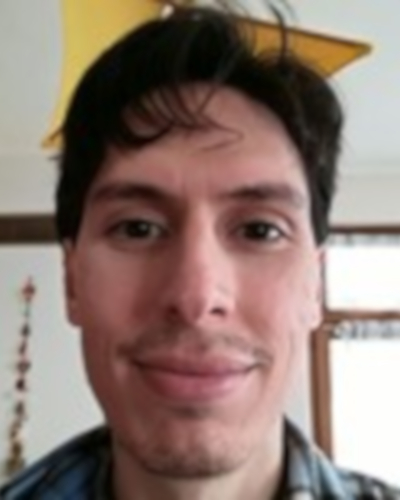 Robotics and automation are constantly increasing their influence in different fields and the agricultural context is one those that can take advantage of new technologies by improving efficiency, productivity and quality of the crops.
Technology, and in particular automation, is important to provide a cost-effective integration to human labor and thus increase competitiveness and sustainability of farms.
Small-scale autonomous robots can be used to address specific application related to precision agriculture techniques, where the use of fertilizers, pesticides or the execution of other in-field tasks may be automatically confined on specific zones or trees.
The development of versatile robotic platforms or intelligent implements can enable innovation of the small/medium agricultural companies that are relevant in the country agrarian scenario.

Lorenzo Marconi received the M.S. degree in electrical engineering and the Ph.D. degree from the University of Bologna, Bologna, Italy, in 1995 and 1998, respectively. Since 1995, he has been with the Department of Electronics, Computer Science, and Systems at the University of Bologna where is now full professor. He has held visiting positions at various academic/research international institutions. He is coauthor of more than 200 technical publications on the subject of linear and nonlinear feedback design published on international journals, books and conference proceedings. His current research interests include nonlinear control, output regulation, control of autonomous vehicles, fault detection and isolation, fault tolerant control. Dr. Marconi received the Outstanding Application Paper Award in 2005 from IFAC for a coauthored paper published on Automatica, and the 2014 IEEE Control Systems Magazine Outstanding Paper Award for the best paper published on the magazine in the period 2012–2013. He is a member of the IEEE Control System Society, of the Control System Society Conference Editorial Board, and the Chair of the IFAC Technical Committee on Nonlinear Control Systems.

Dario Mengoli received the M.S. degree in computer science engineering from the University of Bologna, Bologna, Italy, in 2008 and is currently attending a PhD in automation and operational research. He has worked as freelance consultant and was involved in several research activities on robotics and agricultural task automation. His main research topics include autonomous navigation, prototypes development, machine learning and automation software.