Fruit growing presents specific challenges to automation of management, because trees are not uniformly distributed within the orchard, their canopies have changing dimensions and density, and fruit are not uniformly distributed within the canopy. This partly explains why Precision Orchard Management (POM) is a fairly young, albeit strongly growing, discipline. To be effective, POM requires sensors, actuators, and artificial intelligence solutions in an IoT configuration. While this sounds simple, it really isn’t. A survey of problems, examples of existing solutions and future directions will be given.

Luca Corelli Grappadelli is full Professor of Tree Physiology and related disciplines at the Department of Agricultural and Food Sciences of the University of Bologna.
He holds degrees from Bologna and Clemson University, SC (USA).
He was a Fulbright Scholar (Class 1984) and twice (1987 & 1992) a NATO Fellow. He has spent 3 years in the US, studying and working at Clemson and Cornell Universities. He is also a Veski Foundation (Melbourne, Australia) Sustainable Agricultural Fellow (2016).
He has taught graduate and undergraduate courses in Tree Physiology, Arboriculture, Fruit Growing, Precision Fruit Growing, Viticulture.
His lab focuses on tree/light interactions and fruit growth physiology, instrument development and technology transfer, precision fruit growing. Main crops are apple, peach, kiwifruit, sweet cherry, pear, plum.
For 26 years, he has been very active in profiling the European Fruit Sector at the EU Commission in Brussels, in pursue of increased funding for the Sector. He has been involved in the coordination of 5 multi-year EU-funded projects, for a total of ca 25 million euro contributed grants in the last 11 years.
He has authored/co-authored ca 200 scientific papers, book chapters, growers and general public articles. He has participated to ca 100 scientific meetings worldwide and presented a number of keynote lectures at scientific meetings as well as many invited lectures at growers meetings around the World.
He has taught shourt courses on Tree Ecophysiology in Finland, Portugal, Spain, Argentina and New Zealand. He has been advisor/co-advisor to about 50 MSci and PhD students. 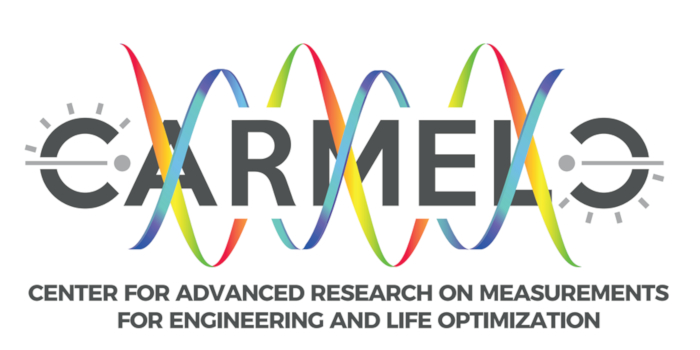